New poster here, hopefully I can get some assistance and gain some knowledge here.

I just purchased an 87 CRX HF with 100k on the motor and just shy of 300k on the body (not sure when the engine was swapped out or anything) for probably too much money, but it was a barn find and it's almost completely stock which is what I wanted (it's going to be a gift for my dad in the near future as he had an 85 that he loved but unfortunately got rear ended in back in the early 90's and it was totaled)

I only had a couple big concerns:
Main questions I suppose are, should I revert the system back to the vacuum system (is that even possible?) second should I be worried about the super fast throttle response? I had a 90 civic with the basically the same engine and it was nowhere near as responsive on the throttle as this is.

There are some other things that need repairing as well like brakes (super spongey), bearings (might as well since I'm going to have it apart), drivers side mirror (glass is missing), front and rear struts (slamming when hitting any bumps) and rear hatch hydraulic cylinders.

Lastly anyone have the repair manual for this year or previous? I can only seem to find the 1988 and 1990 ones... 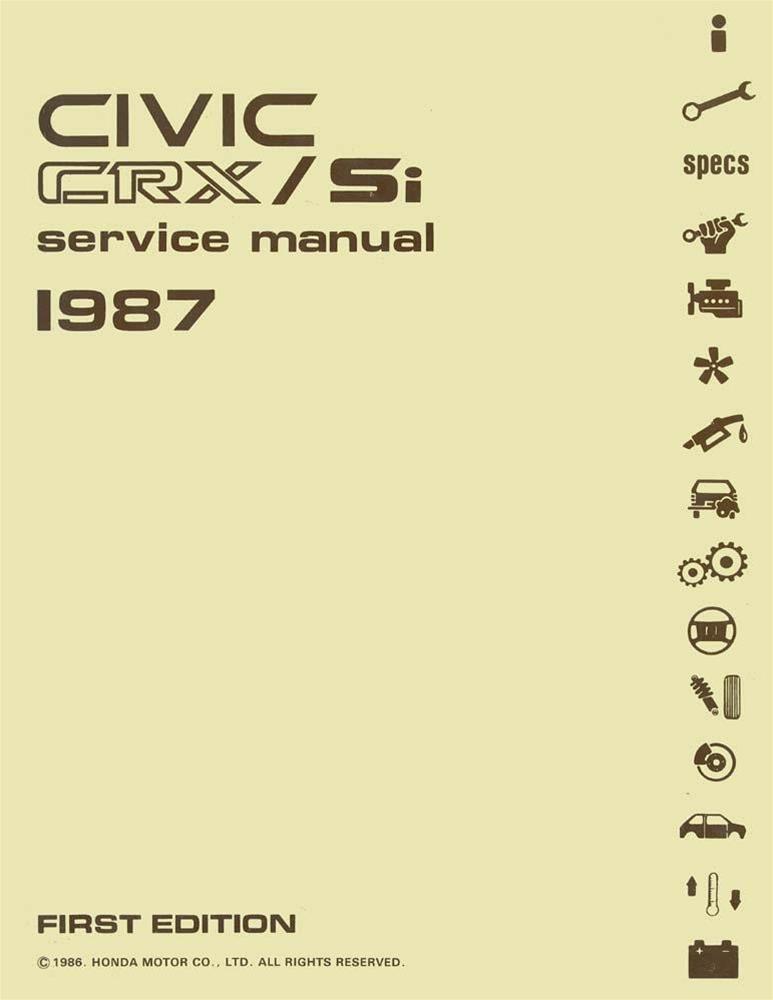